More than one hundred shots of happiness, all in season!

One hundred and twenty-eight shots of happiness, 35 more than last year, were submitted as part of the second edition of the CIUSSS photo contest. They capture magical moments that are inspired by the four seasons, depicting fauna, flora, the climate, sports and leisure or celebrations.

Of the 50 employees who participated this year, five distinguished themselves with the highest honours: 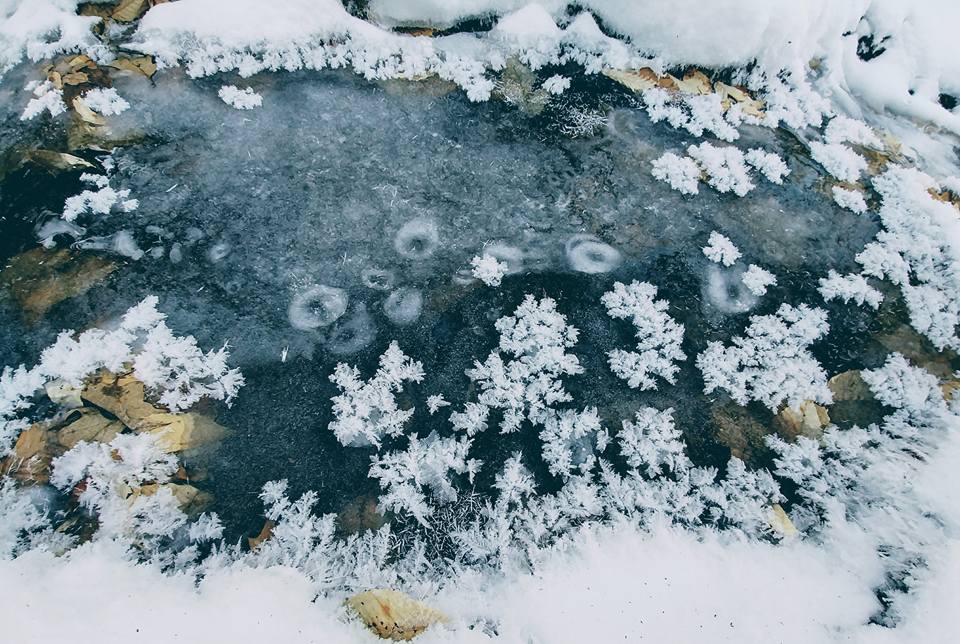 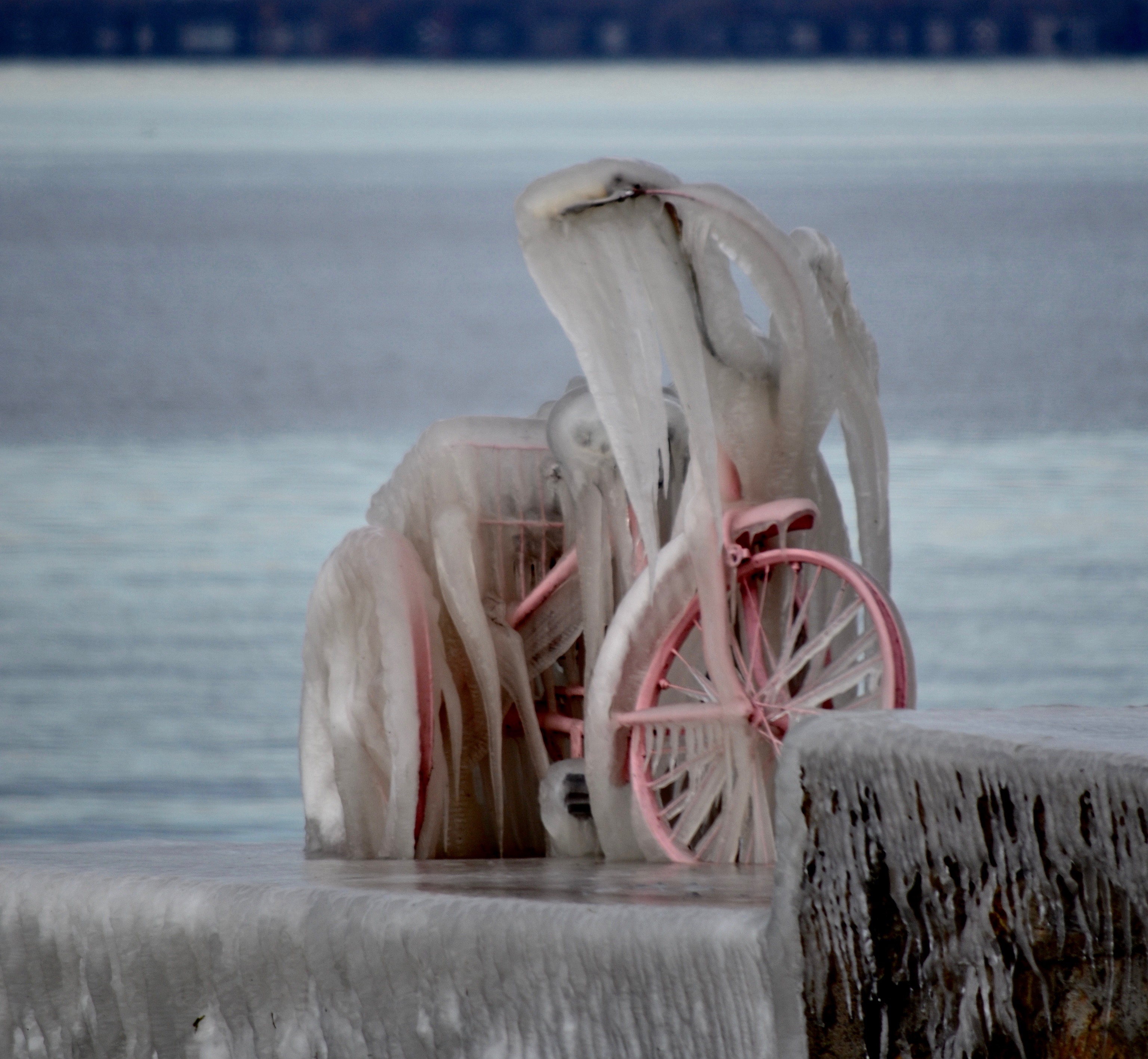 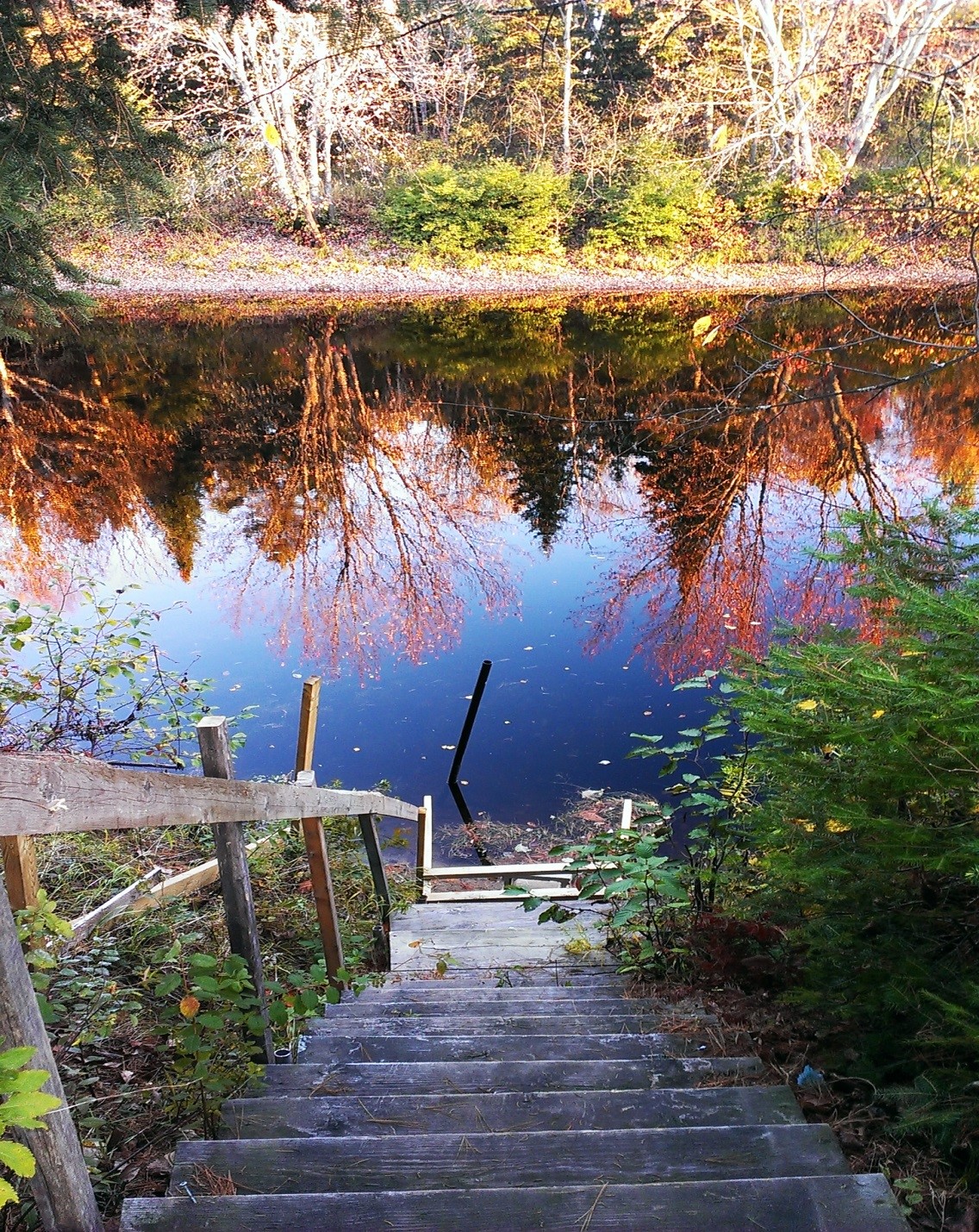 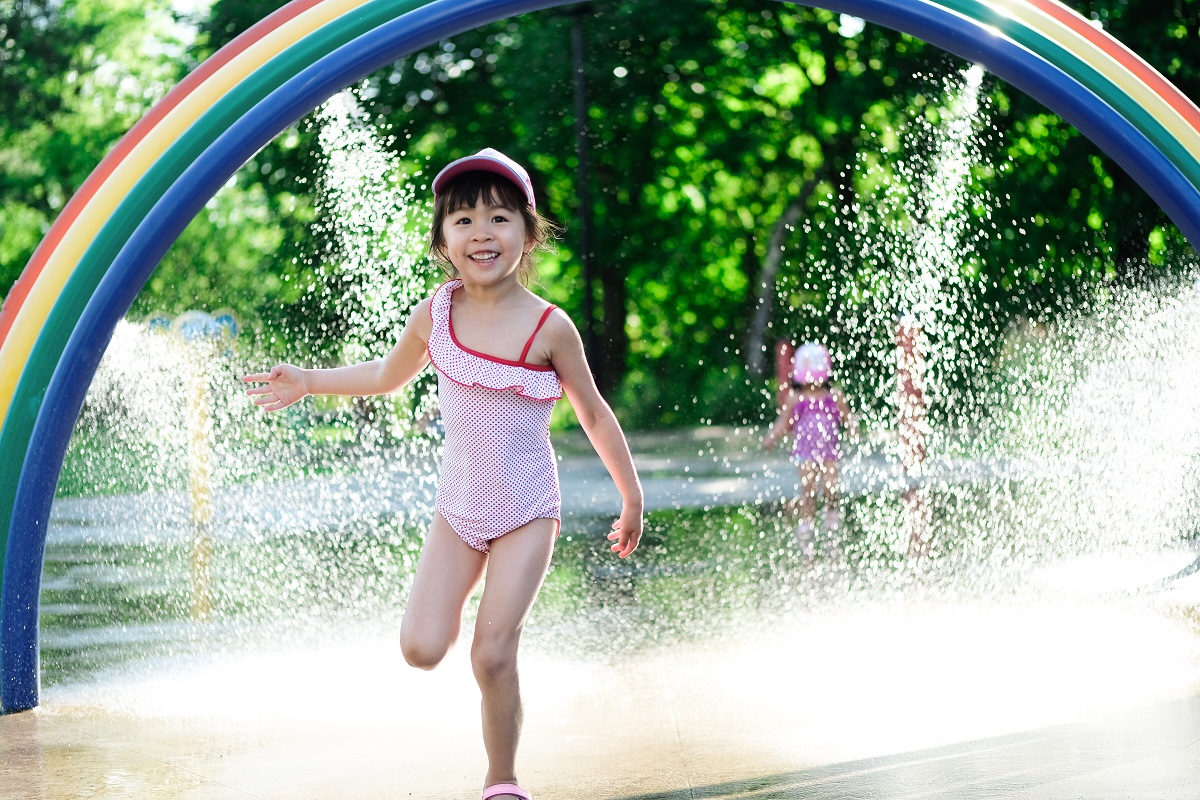 Dr. Lawrence Rosenberg, CIUSSS President and CEO, announced the winners at the CIUSSS Annual General Meeting on November 7. Each winner received a commemorative plaque and a gift certificate from Renaud-Bray or Indigo book stores. Once again this year, a jury made up of five CIUSSS staff members from various backgrounds had the task of selecting the winners anonymously:

Yet again this year, the photos received in July and August will be presented as part of a traveling exhibition, on the CIUSSS intranet and through the network’s social media, according to Communications Specialist Julie Beauvilliers, who organizes the annual photo contest and exhibit. Depending on the space available, nearly twenty sites across the CIUSSS will host the exhibit, from this November to April 2019.